The fading use of indigenous languages in African households 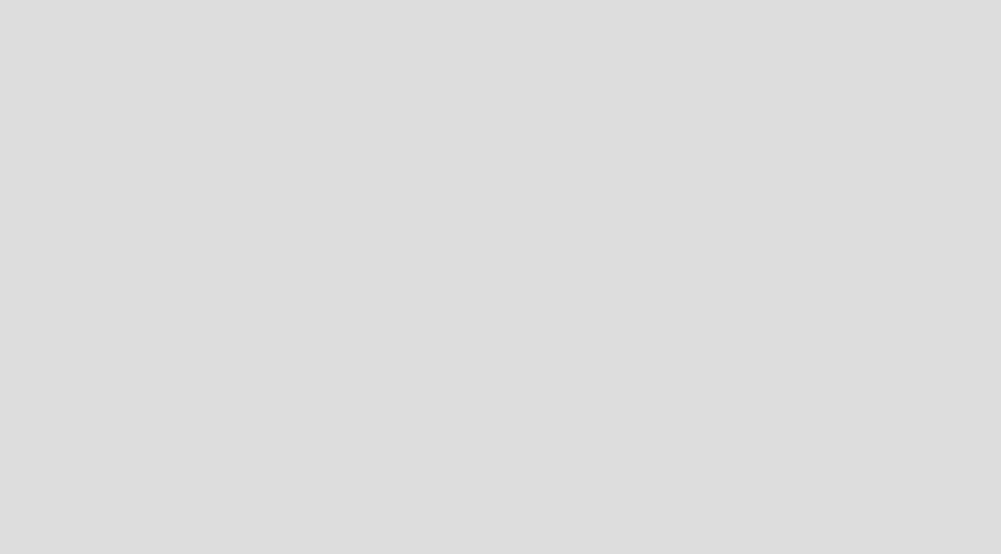 The use of indigenous languages in African households is slowly fading with parents embracing foreign languages. Speaking at the 7th Annual International Igbo Conference Chimamanda Ngozi Adichie revealed that she only speaks to her daughter in Igbo, a practice that shocks many parents. However, embracing foreign languages at the expense of local languages is a result of “colonialism [which has] made us look down on everything that is African. This includes our languages, cultures and religions”.

Many homes on the continent still deliberately don’t speak their local languages. Indigenous languages are not used as a form of communication in many homes. It is even surprising that parents who both come from the same ethnic group do not speak their indigenous language to their children. As Adichie pointed out in her presentation, some of these parents argue that they don’t want to confuse the child with learning two languages but paradoxically enrol the child in French and German lessons simultaneously.

The promotion of African languages lacks backing from governments and citizens themselves. In 2018, we are still discussing how African languages can become a medium of instruction in institutions of higher learning. Institutions of Higher Education across the continent are increasingly opting for education through the medium of English only despite the fact that English and in some cases French is the second or third language of most of the learners who attend these institutions.

An estimated 2000 languages are spoken across the African continent but in educational institutions English, French, German and Portuguese are the major languages used.

Linguistic research has proven that a child can learn up to five languages when growing up. The excuse that a child will get confused if more than one language is spoken to the child is a fallacy. Countries such as South Africa, through their constitution have empowered the use of African languages but these languages are still peripheral in academia. A greater task also lies in the homes where some parents adamantly refuse to speak their indigenous languages to their children.

In a paper interrogating the usage (or lack thereof) of indigenous languages in educational institutions Russell H. Kaschula Professor of African Language Studies, questions the reasons behind this prevalent phenomena. “It is striking that African languages do not have pride of place at the continent’s institutions. Why are they sidelined in some many lecture halls and discussion groups? The answer lies in our collective history: colonialism made us look down on everything that is African. This includes our languages, cultures and religions,” Prof Kaschula writes.

The answer and argument given by Prof Kaschula why African languages are sidelined in institutions of higher learning also applies to why Africans have no pride in their languages even in home settings. To borrow Prof Kaschul’s words, “our collective history: colonialism [has] made us look down on everything that is African. This includes our languages, cultures and religions”.

Shiphrah Nidoi notes that: “we can learn western languages without shunning our own. English is our official language, it is internationally recognised. For popular African languages to be recognised internationally, we need to stand our ground and draw attention to them by speaking the languages. Embrace your heritage, it is beautiful. The world will go with what goes.”

For parents and partners in inter-ethnic marriages, that should be a blessing to the child where the child learns both the father’s and mother’s language. Language is a strong currency, that when lost, is hard to retrieve. Hopefully, a home at a time, without the help of government, the focus will be on speaking indigenous languages and not English.

Any cookies that may not be particularly necessary for the website to function and is used specifically to collect user personal data via analytics, ads, other embedded contents are termed as non-necessary cookies. It is mandatory to procure user consent prior to running these cookies on your website.

WE HAVE MOVED OUR GAUTENG ADDRESS FROM BRYANSTON TO SANDTON
12Th Floor, The Forum, 2 Maude St, Sandton